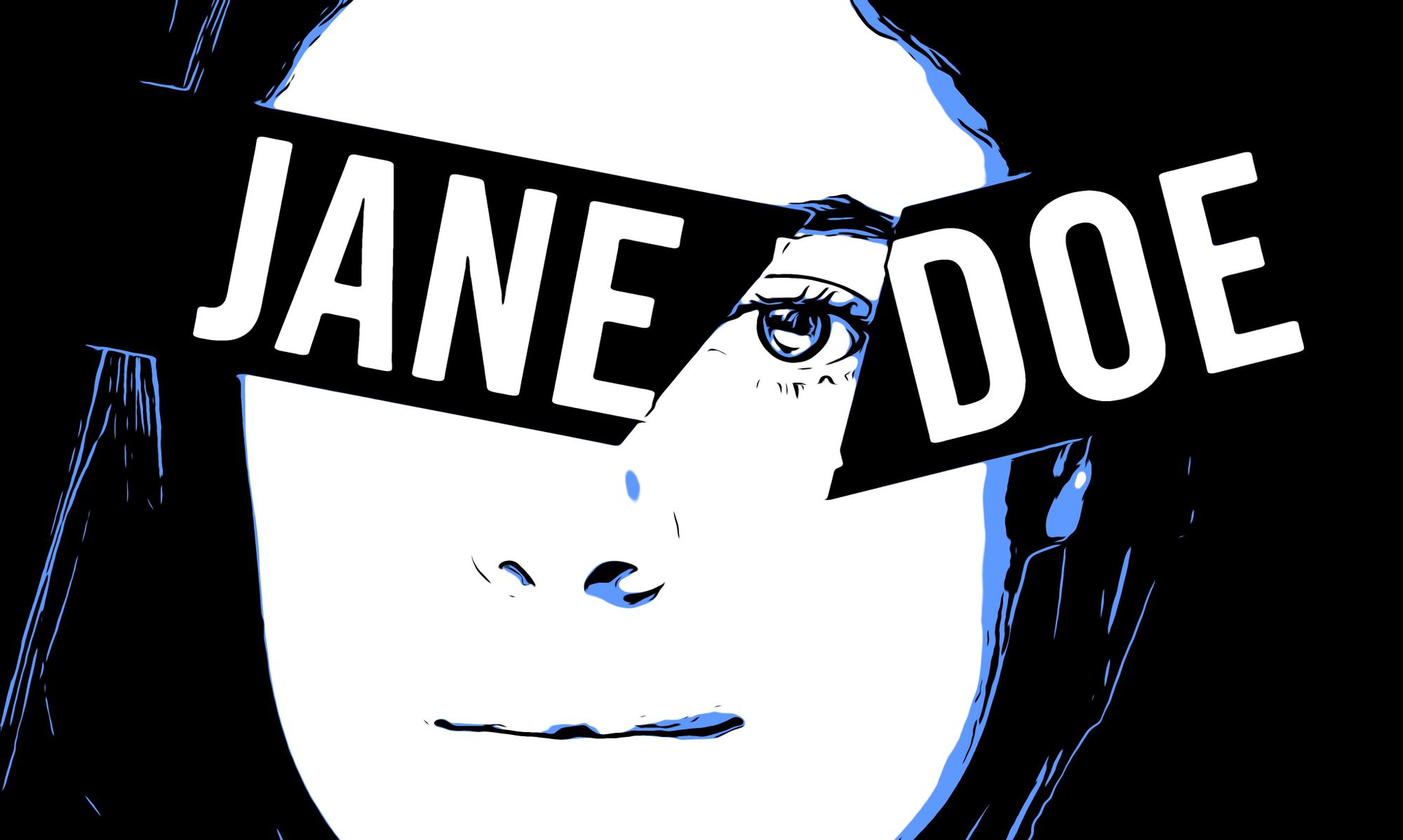 Although sympathy is due to Jane Doe, the legal process works both ways. The alleged stalker, Bakhsehtsyan: 1) filed a civil suit against her for, inter alia, defamation; 2) filed a motion to dissolve the PPO; and 3) sued the University. Doe alleges that by bringing these retaliatory suits, Bakhsehtsyan violated her right to free speech under the First Amendment, and her right to privacy under the Fourteenth Amendment. Specifically, Doe claims that Bakhsehtsyan has “utilized the Michigan courts to act under color of law” in an effort to chill her speech and invade her privacy. At issue is whether Bakhsehtsyan is a State actor, capable to use judicial or other governmental power to violate the First Amendment. Logically, the answer is a resounding no, the Court got this one right in granting the Motion to Dismiss.

Doe argued at the hearing that Bakhsehtsyan relied on courts to contact her, via a court summons containing the imprimatur of the court, and this represented significant aide to Bakhsehtsyan from state officials. Because there was a PPO in place prohibiting Bakhsehtsyan from otherwise contacting Doe, the courts, she argued, are the “but for” cause of his continued harassment. Doe further argued that Bakhsehtsyan utilized a state process that fails to protect the constitutional rights of crime victims, and Bakhsehtsyan’s conduct becomes otherwise chargeable to the state. However, a private litigant who does nothing more than issue a subpoena and oppose a motion to quash brought by the subpoenaed party is just that, a private litigant. It is a request that can be opposed, not the direct and immediate seizure of the requested information.

From a common sense perspective, if simply utilizing the courts, and following discovery constitutes state action, then all civil cases would be state action. Bakhsehtsyan’s initiation of civil suits and utilization of state court procedures do not transform him into a state actor. You may read the full text of the Court’s opinion here.